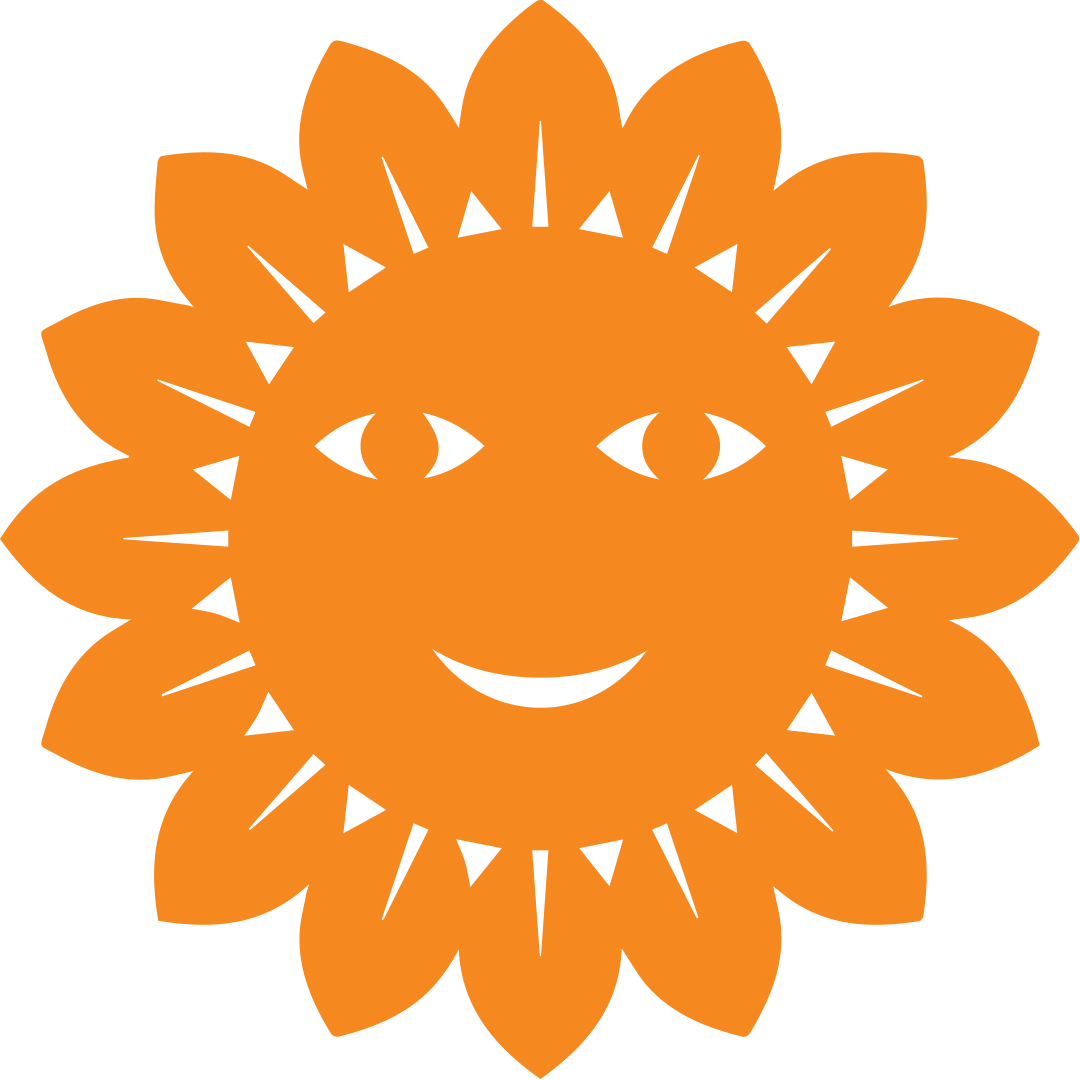 Mercado Central is a thriving marketplace of 35 businesses at the corner of Lake Street and Bloomington Avenue in Minneapolis. With the interest to foster business development for Latinos in Minneapolis, founders Juan Linares, Ramon Leon, Sal Miranda, started Mercado Central, which became a national model of community economic development.

The founders and others began a community organizing process at Sagrado Corazón church in South Minneapolis in 1992, believing that their growing number and economic power could lead to advancement in their social status in the community. They wanted to address and overcome barriers to their full participation and success in the general society. They realized that economic progress had to be their first imperative. They realized that Latinos should take ownership and responsibilities related to their own growth and in a disciplined manner. They also needed to build their capacity in order to prove that they are a contribution to their adopted country.

The group requested the assistance of “Interfaith Action” a faith-based social justice organization in order to help them organize and to provide them with leadership training. The first “Latino immigrant caucus” was formed and after the first retreat in 1994, two teams were formed: The Joint Committee on Immigration, and the Economic Development Committee. The economic development committee proposed the formation of an organization that would focus on building economic power and to promote economic opportunities. As a first step they partnered with nonprofit organizations to work on their first project, “Mercado Central”.

Mercado Central opened its doors for the first time in the summer of 1997.

A Thriving Latino Marketplace of 35 businesses